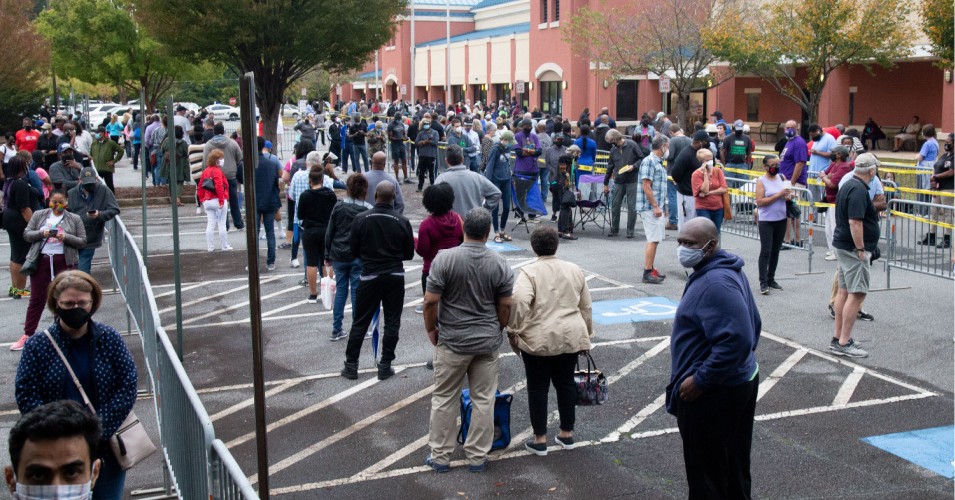 Over the years I have encountered many individuals who, if they thought of it at all, saw Scorpio as a time fraught with bad stuff. (For an in depth list of possible “bad stuff”, see Esoteric Astrology Treatise on the Seven Rays Volume III P. 205) They seemed to miss the fact that the final, therefore the major, keynote of Scorpio is Triumph. And as you may have noticed Triumph is…eventually…unavoidable.

As we have noted, this is not the first time we have been in this cauldron. A conscious observation of our numerous previous experiences reveals the Path upon which Evolution, which has in past centuries been somewhat delayed, is unstoppably moving forward. And now with the growing presence of the Aquarian energy streams it is moving at an amazing rate of “speed”. (What does one call the emergence of Reality— that has been bottled up and blocked for some thousands of centuries—into the consciousnesses of billions, over a few hundred years?)

As we become more aware, more consciously filled with the Light of actual Reality, fear, hate, and such loses its power over us. And the Power of the Light constantly grows in strength. As the Light grows, we begin, finally, to GET IT.

It is my observation that the larger the picture one has of the history of what we went through in our evolving consciousness, the more accurate will be the understanding of what we are experiencing in the so called present time. It has often been said that “history repeats itself”. And, of course, it does. Each cycle of the opening or closing spiral, as the case maybe, moves relatively close to, or distant from the preceding cycle in an ever ending spiral of Spirit into and out of Form.

In the Great Spiral of Evolution, the Great Depression was an inevitable and unavoidable manifestation of the classical delusion of one dimensional Reality. The President’s, Herbert Hoover, effort to deal with the Great Depression using the con games called Laissez Faire, and “Capitalism” unavoidably failed. Hoover was soundly beaten by FDR in the1932 election.
Today some 88 years later, with statistics regarding unemployment, people unable to pay rent, buy food, to say nothing about the numbers of covid infected, and dead, we are in a very ugly depression. This depression was/is being enabled through the efforts of the current President who is employing the same Laissez faire, and “Capitalistic” (You are what you Own.) techniques that actually generate these “depressions”.

Today, 11 days from the 2020 election some 40 million votes have already been cast. As it has been said the wheel turns. Evolution and triumph are inevitable.

Now is a big chance to participate in a major evolutionary event. Remember that energy actually does follow thought.