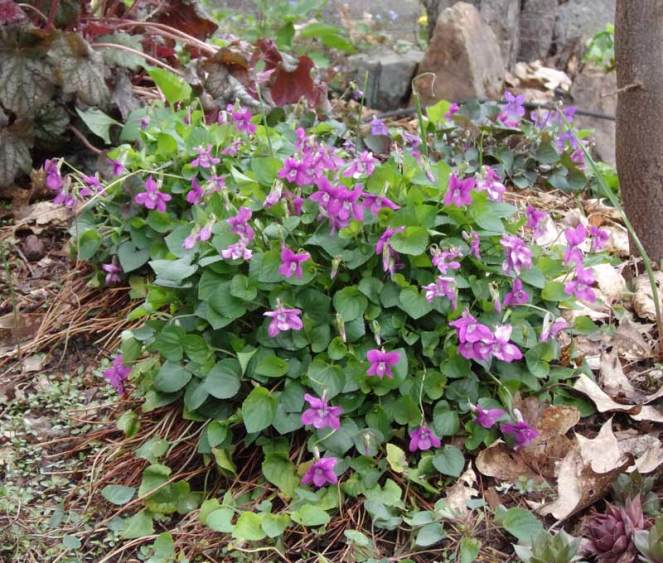 What the angels sang, “Joy to the World” was totally missed or dismissed by the later interpretations of that event, and has been a big drag on evolution ever since. As the vision of the distorters, was a one dimensional fixation on the unavoidable death of the dense physical vehicle, it is no wonder that they turned what was an amazing event of Beginning, of renewal into a deadly hunt for the future. A few years later, they turned a major evolutionary event, an actual live demonstration of what it means to be a Human Being into a fear ridden actually disgusting torture and murder demonstration of what awaited anyone who would, well, actually try to act on what they see and think.

So this went on and got worse for 10 or 12 centuries. Let us not forget the 300 years of the Inquisition. However, it does seem that the time to straighten that all out has been arriving for some time now. “Christ expressed in Himself and refrained from putting it into form; He Himself was the truth, yet inevitably (because of its inherent life) that which He expressed took form and has greatly modified and colored human thinking and planning, and this will be increasingly so.  As the essence of Christianity emerges into expression (and in so doing destroys Churchianity) you have again a striking illustration of the truth of what I am seeking to emphasize….In the new world religion which is on its way, Christianity will be expressed through the creative activity of the Christ spirit through the medium of the world disciples and initiates; we shall then see the full expression of hierarchical truth—of which the Christ today is the symbol and exponent.” The Rays and the Initiations Volume 5 P. p.296

The above expression is becoming more and more visible, and it is a world around happening. It is not occurring in churches that much but in the everyday lives and actions of a couple of billion or so sisters and brothers who get that we are after all One Humanity. What we are seeing is “Christ spirit” the 2nd Ray of Love or to use a more comprehensive term, group consciousness in action.

Pisces should be a time of great celebration, a time of Joy and inclusiveness. Sacrifice was turned into a rather dreadful thing of great pain and suffering that was more or less unavoidable by anyone who wanted to become “saved” or something. But sacrifice is not something that we have to do in order to evolve. What we have to do to evolve is strive into the new, into the future. Freely willing to evolve from the forms that we have used to get as far as we have gotten is making those left behind forms sacred. Sacrifice for Humanity is an unavoidable effect of evolving. To become Human Beings, we must leave the animal nature behind.

So again, Pisces, undeviating, unstoppable, Love driven by pure reasoning Will. These are the energies which make Pisces the door way into the future. The Great Unfolding is focused on moving into the future, or if you prefer Science, the conscious unstoppable free will embrace of the future that is moving into us.

The first time given below is Pacific Standard Time. The second time is GMT time.

The dates and exact time for the full moon of Pisces are as follows:

Principle/Law: The Law of Spiritual Approach

Looking forward to seeing you in the Heart of the Sun, and