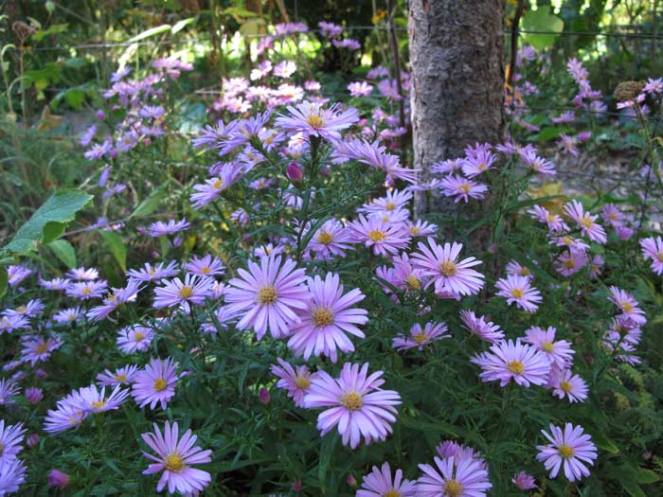 Most men do not as yet distinguish with accuracy between themselves as the THINKER, persistent in time and space, and the vehicle through which they think, which is ephemeral and transient. TCF p.419

So, when we were very, very young, when we were still the best dinner on the planet for many of our four legged brothers and sisters, and if truth be told, for any number of our two legged kin, we learned to be extremely vigilant. So deeply ingrained did this absolutely necessary condition become that even the materialist “scientists” recognize it as an automatic reflexive condition, an “instinct” of being and staying alive.

They call this instinctual condition the “fight-or-flight reflex”. It is a crucial survival mechanism. “The carefully orchestrated yet near-instantaneous sequence of hormonal changes and physiological responses helps someone to fight the threat off or flee to safety.” Harvard Health Publishing. Actually, as thousands of experiments have shown, this level of vigilance also exists throughout the animal and plant Kingdoms.

Nobody, outside of the writers of the Ageless Wisdom, at least that I have ever read or heard, has said why this condition exists, or where it comes/came from. What, exactly, is behind this marvelous, just happens to be there, condition? The answer of course is Consciousness. The source of Vigilance is the “Thinker persistent in time and space….”

When we say and begin to realize, at least at the level of probability, that “I am That”, what we realize is that we are the “thinker persistent in time and space”, or as we say the Soul, or more to the point, the Unit of Consciousness that has incarnated into this vehicle we call our bodies.

We call the process of our gradual free will acceptance and the effort to actively live this realization, The Path of Return. In the Ageless wisdom, it is known as the gradual construction of the antahkarana. The antahkarana is the “wiring”, the threads of consciousness which connect the personalities’ “transient world of physicality” to the “Thinker persistent in time and space.”

This process sounds simple, but as we all know from living experience, the actual process takes a while. Also, that part of our consciousness that is identified with its personal vehicles what we call our personalities, is initially not that anxious to go along with the trip. However, we eventually “get it” and go all in. It is then, precisely on The Path of Return, that we learn of and how to use the advanced aspects of VIGILANCE.

As the focus of our consciousness shifts through experiments, experiences, and expressions (frequently very painful expressions for us and many of those around us) from a totally separative self-centered concern to the realization of I Am That, the reality of the multidimensional fields of energy in which we actually live and have our being become “visible or obvious” to our senses. And Vigilance becomes a breathtakingly significant issue.

While the fight-or-flight impression still exists, our entire point of view changes. Some of us know this shift in point of view as self forget-fulness. With self-forgetfulness, vigilance becomes concerned with the conditions and locations of our sisters’ and brothers’ consciousnesses. Removing one’s self focus from the field of energies in which we are living reveals an entirely previously hidden panoply of information and data concerning their situations and conditions, and this concerns not only our sister and brother humans but our relations in the animal and plant kingdoms as well.

As we know each of us has five senses or media (hear, feel, see, taste, and smell) which enable us to register and work with these frequencies. [For a detailed discussion of The Centers and the Senses, Normal and Supernormal go to A Treatise on Cosmic Fire pp 185-207.] We all automatically or unconsciously use the senses to varying degrees. However, mainly because they are not aware of, and frequently deny the existence of the multidimensional energy systems in which we live, a very many of our brothers and sisters are not conscious of the presence of these senses or how the senses function in these non-dense frequencies.

Also, because they are so very identified with and focused in their own energy fields, they confuse their own etheric, emotional, and mental states as being the states of the others, either in groups or crowds or individuals, with whom they come in contact. This confusion is actually true in many situations where individuals or groups are being assaulted by fear mongering and rage inducing energies directed by Retrogressors, or by very cleverly manufactured advertisements being consciously directed toward them through electronic media.

In order for us to use the deeper insight that comes with expanded vigilance for service, we must strive to maintain a constant vigilance on ourselves. We are all aware of how from the beginning we were given three watch words for action: Detachment, Discrimination, and Dispassion. These three conditions are only as present as we are vigilant.

All of this is not about some mystic powers and weird magic stuff. It is about vigilance which is the very backbone of Science. It is about how and why energy moves in response to Thought. And it is about who is doing the thinking.

To varying degrees, we have the ability to use these senses, to help us see and understand where a sister or brother is, where they are focused, and what if anything we might do or say that will help bring out their Good. The responsibility for harmlessness that this places on us is enormous. As it has been pointed out we “…must understand that the word is the pedal of thought—that each word is a thunder-bearing arrow.” And we must speak with care.

Our mission is to bring forth the Good in everything. For this eternal vigilance to the finest degree that we can manage is required. “It must not be thought that we are traveling on a luxury train—we are walking over an abyss on a plank.” New Era Community #76